Being Black and German – a contradiction?

Presentation in the biographical cabinett in the permanent exhibition "Frankfurt Once?" at the Historical Museum Frankfurt from November 24, 2021.

Theodor Wonja Michael was born in Berlin in 1925 to a Cameroonian father and a Prussian mother. When the National Socialists came to power, he found himself in a Germany that was increasingly hostile to him: He was unable to complete his schooling or find an education. As an actor in Nazi propaganda films, he was supposed to mime "the primitive". The fear of forced sterilization and the attempt not to attract attention accompanied the Nazi contemporary Theodor Wonja Michael through his life. After World War II, he left his hometown and came to the Displaced Persons Camp in Frankfurt Niederrad. In Hesse he met his wife, started a family and began an acting career.

Still little is known about the lives of Black Germans in Frankfurt before, during and after National Socialism. Yet the racial ideology of the 20th century also had far-reaching consequences for them. Theodor Michael's eventful life, with a career as an editor and the first Black German in high service at the BND, highlights the hurdles and opportunities for Black people in Germany. Thus, the exhibition goes in search of traces of German history from a Black perspective that has hardly been mentioned so far.

In a video interview, Rekha Hecht, Eleonore Wiedenroth-Coulibaly and Eric Otieno talk about their personal references to Theodor Wonja Michael and the relevance of his life for Black German history. The moving statemenst in this video underscore that Black German History has always been shaped by intersectional issues. To this day, Black women are central to the founding and sustaining of Black movements. However, they highlight the importance of sharing and telling self-empowering stories about and of Black people. The interview opens a socio-political debate about what Black lives mean and could mean in Germany.

This project has been supported by the Frauenreferat Frankfurt. 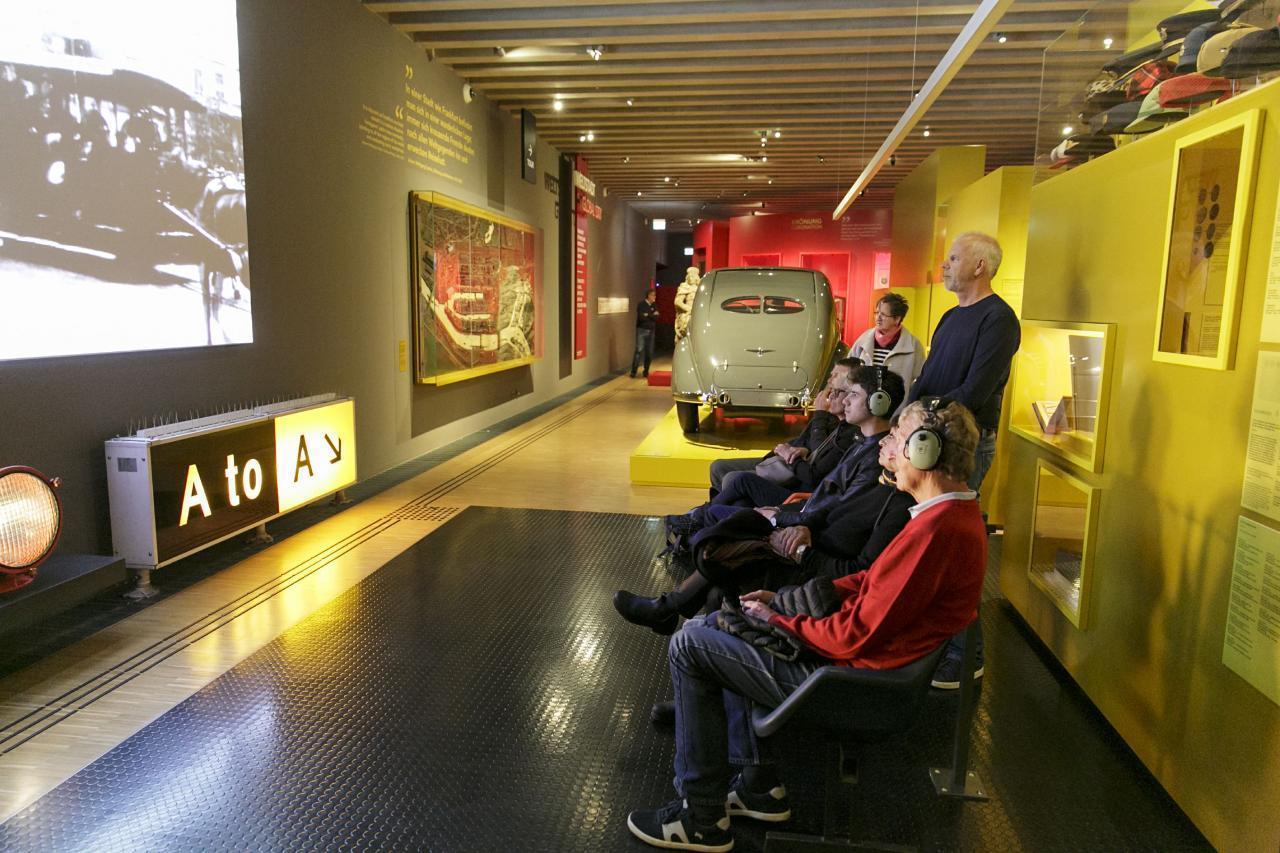