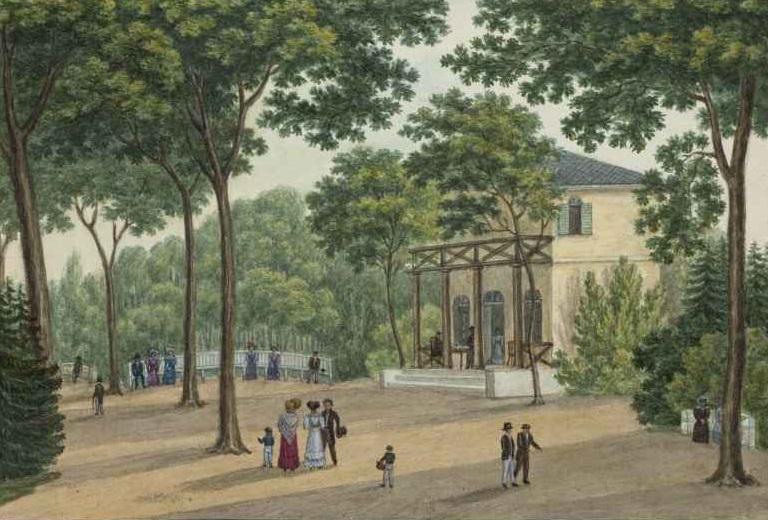 March to October 2021 (extended)
In 2021 the Palmengarten, Frankfurt’s botanical garden, will be celebrating its 150th birthday! On the occasion of this anniversary, the Historical Museum Frankfurt is dedicating an exhibition to Frankfurt’s parks and public gardens, highlighting how the city has dealt with its green landscapes, past and present.

The city of Frankfurt has 1300 hectares (3200 acres) of publicly accessible green areas such as parks, sports facilities, playgrounds, the former city wall parklands (Wallanlagen), and the embankment along both sides of the river Main (data from 2018). Overall, Frankfurt has over 52% of landscape that in the broadest sense can be called green – this includes urban allotment gardens, cemeteries, or the roadside greenery. Faced with housing shortages, climate change and the ambitious recreational needs of the general public, the city’s green areas are subject to constant change.

The exhibition tracks the transformation of park and garden landscapes and the changing opportunities for the public to make use of them. Moreover, public parks play an important part in urban development and planning: How do the accessible green areas define the profile of today’s city and allow for new developments? Here are some of the questions the exhibition will focus on:

How have city parks evolved?  How are they used and who determines their use? How does the city utilise its space, and what are the expectations of the general public? Who uses the areas for which different purposes? What forms of social participation exist? What kind of people like the Palmengarten and who prefers the Frankfurt Zoo? What role do open public spaces play in urban life? What attributions are assigned to the parks by politicians?  Are particular plant species preferable at specific locations and at certain times?

In addition to the exhibition on level 0 in the new Exhibition Hall, there will be a CityLab revolving around the topic of gardening, as well as a garden-themed workshop exhibition for youths in the Young Museum. 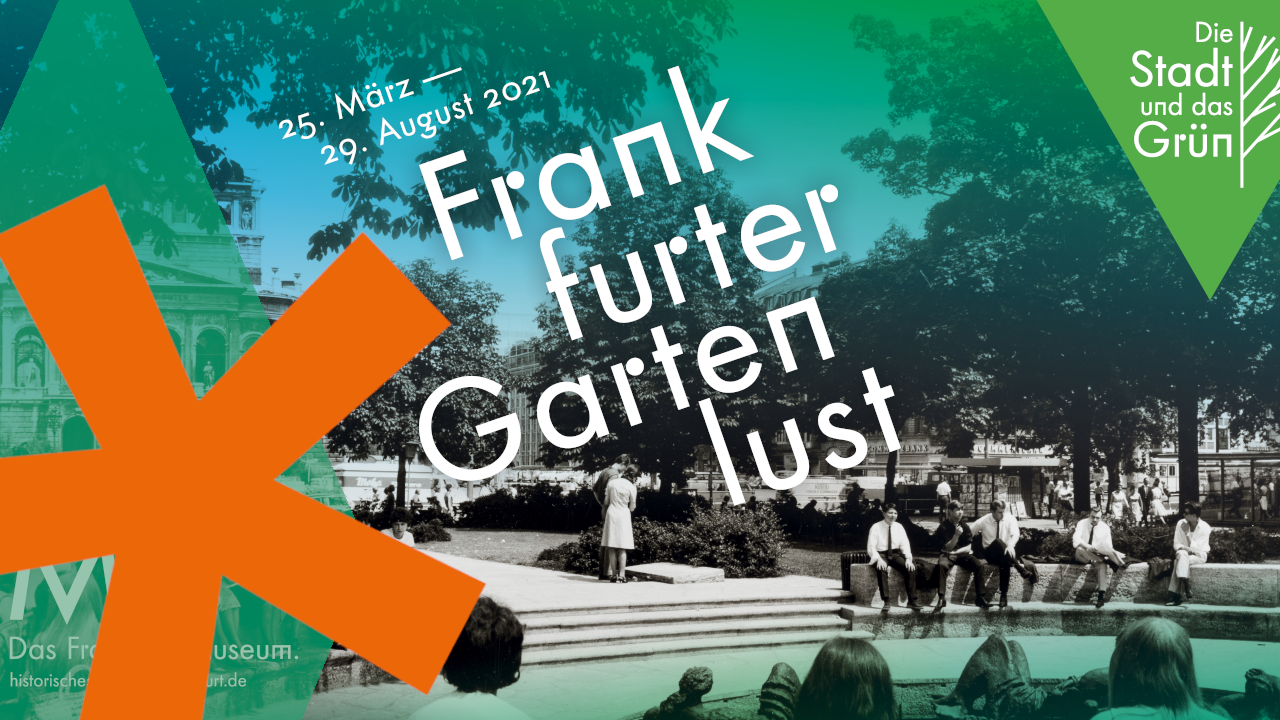 With one click to the exhibition brochure (German language)

With one click to the exhibition brochure (German language)