From the very beginning, the Historisches Museum also collected costumes and traditional dress, headwear and shoes as well as fashion accessories as testimony to the changing zeitgeist. Costumes and accessories mainly illustrate stylistic and typological developments, while traditional dress is a means of documenting real customs threatened by extinction.

Today, the Historisches Museum mainly collects clothing and accessories as sources on the history of society and what is known as “Alltagsgeschichte” (the history of everyday life), a discipline with widely diverse aspects, such as fashion as a symbolic system and means of social representation, dress codes, the meaning of clothing for the formation of the body or the moral values conveyed by clothing. A current research project in this collection: “Putting clothes into motion”.


Clothing and accessories
With over 16,000 objects, not only does the Fashion and Textile Collection focus on bourgeois women’s and men’s clothing from the second half of the 18th century to the early 19th century, as well as women’s clothing from 1850 to the 1930s – it also, most importantly, includes numerous examples of everyday and leisure clothing post-1945. Today, traditional dress from the Frankfurt area only communicates a fragmentary image of this previously important tradition in the history of costume due to the many losses caused by war.


Conversely, the collection of undergarments from 1860 to today is excellent, with around 1,000 objects. Even accessories such as headdresses, gloves, stockings, shoes, bags and containers, canes, umbrellas and boxes are represented with valuable collections. There are also handiwork and handicrafts supplies and home textiles such as tablecloths, bed linen, embroidered pictures and wall hangings. The inventory is supplemented by sample collections and sample books (such as materials and buttons) from different manufacturers and distributors.

The Frankfurt flag collection
The flag collection is of particular importance for transmitting knowledge of Frankfurt’s history. In addition to the district flags of the 18th century, guild banners (e.g. those painted for the Gutenberg Festival of 1840) and those of Frankfurt choral societies, veterans' associations and sports clubs can be found here as well as flags from political organisations of the 19th and early 20th centuries. Part of this collection will be presented in the new exhibition house on the first floor as part of “Societies”.
The Frankfurt “Modeamt”
The museum’s “Archive from the Frankfurt Modeamt” incudes a collection of fashion accessories, design drawings, photographs (in the Photography collection), archive documents and printed materials which document the impact of this establishment between 1933 and 1945.
In the spring of 2022, the museum succeeded in acquiring from the family estate three items of clothing that the former head of the Modeamt, Margarethe Klimt, had taken with her to her native Vienna after her retirement. They are an excellent source for tracing the design and production plans of the Modeamt on the original. Click here to find out more on the research project.
Specialist literature and fashion diagrams
Specialist literature, fashion magazines from 1900 (Stiftung Eva Larraß) and mail order catalogues from 1955, as well as a large inventory of  graphic reproduction (Stiftung Eva Larraß) is included in the Textiles Collection and can be found in the museum’s library in the Graphics Art Collection.
The Jewellery Collection
The Jewellery Collection comprises over 700 individual pieces from the 17th to the 20th century and thus forms another important element of fashion history. As well as jewellery made from precious metals in the form of necklaces, brooches, rings, earrings and watches that were owned by wealthy Frankfurt citizens, fashion jewellery made from different plastics from the beginning of the 1920s also form part of the collection. Another important area is jewellery pieces for traditional dress and religious occasions. 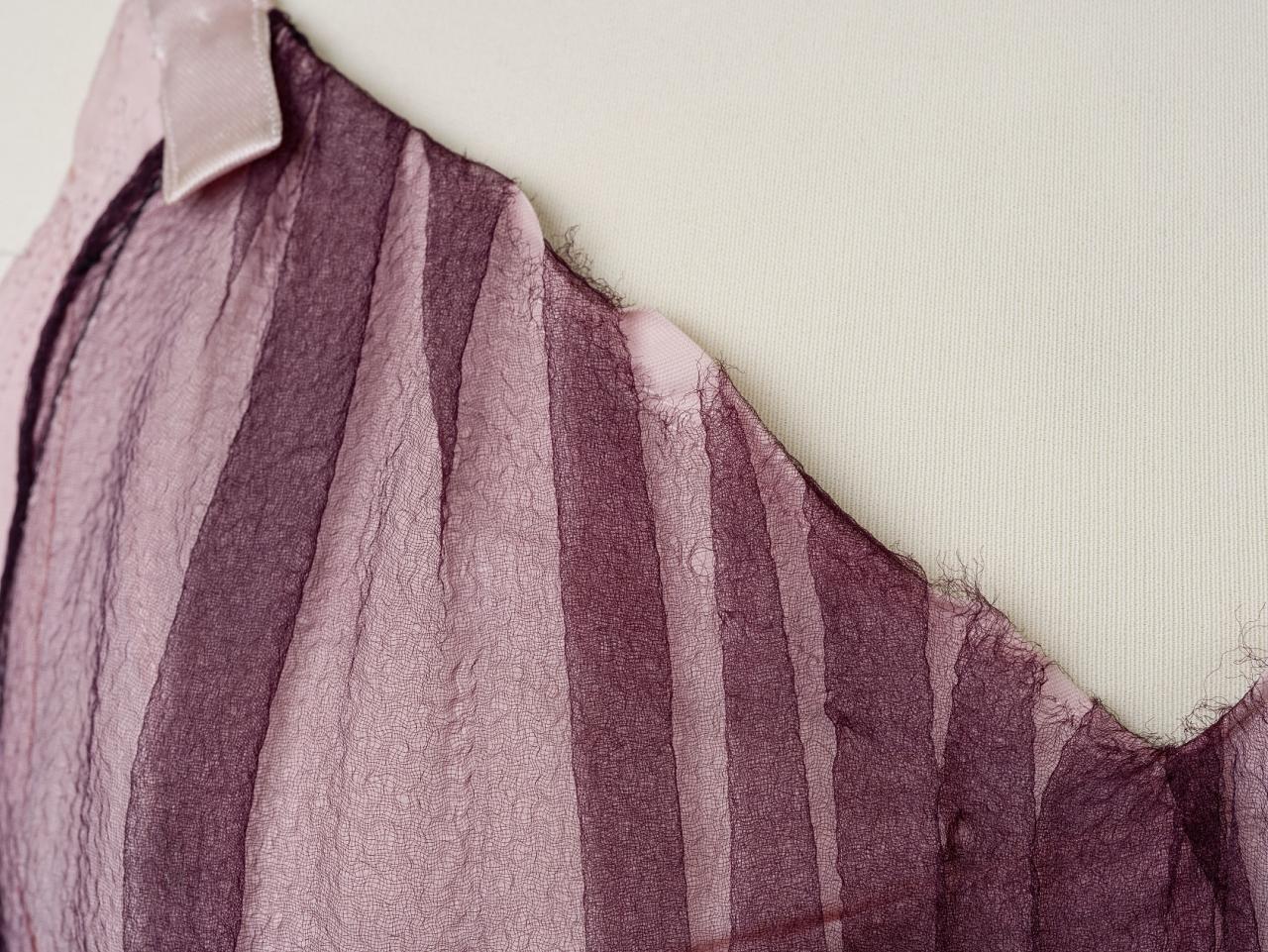 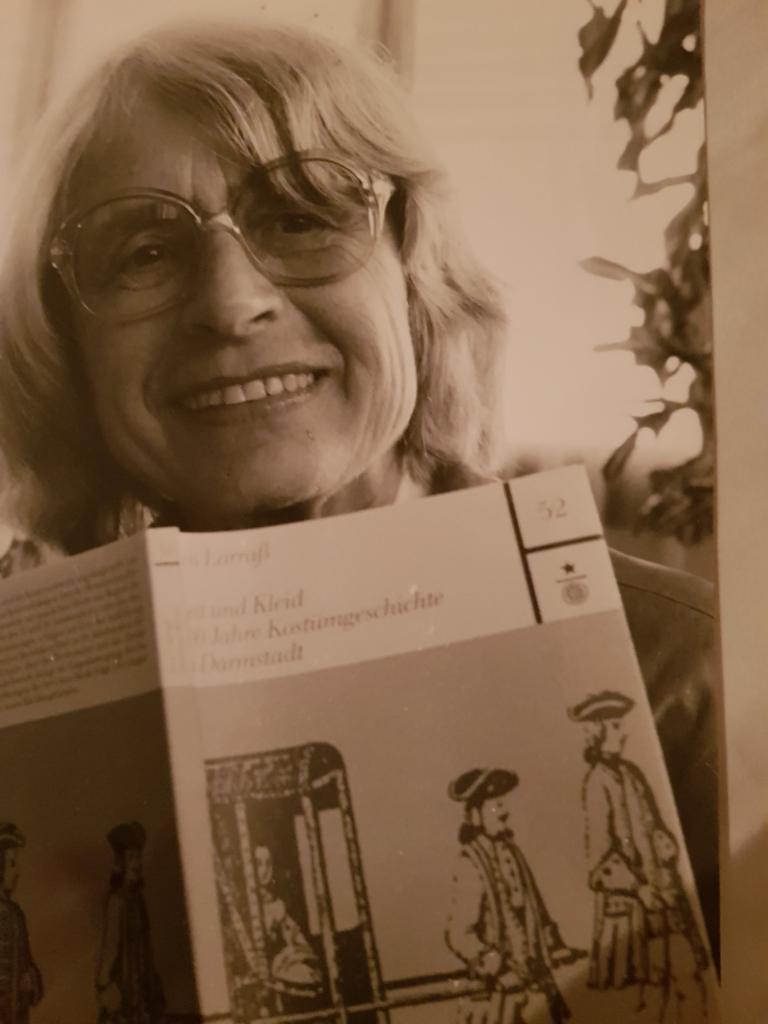