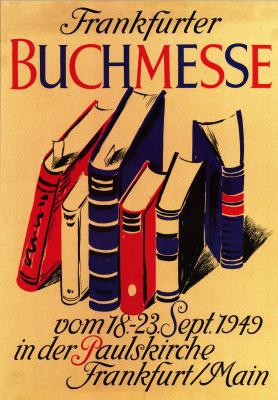 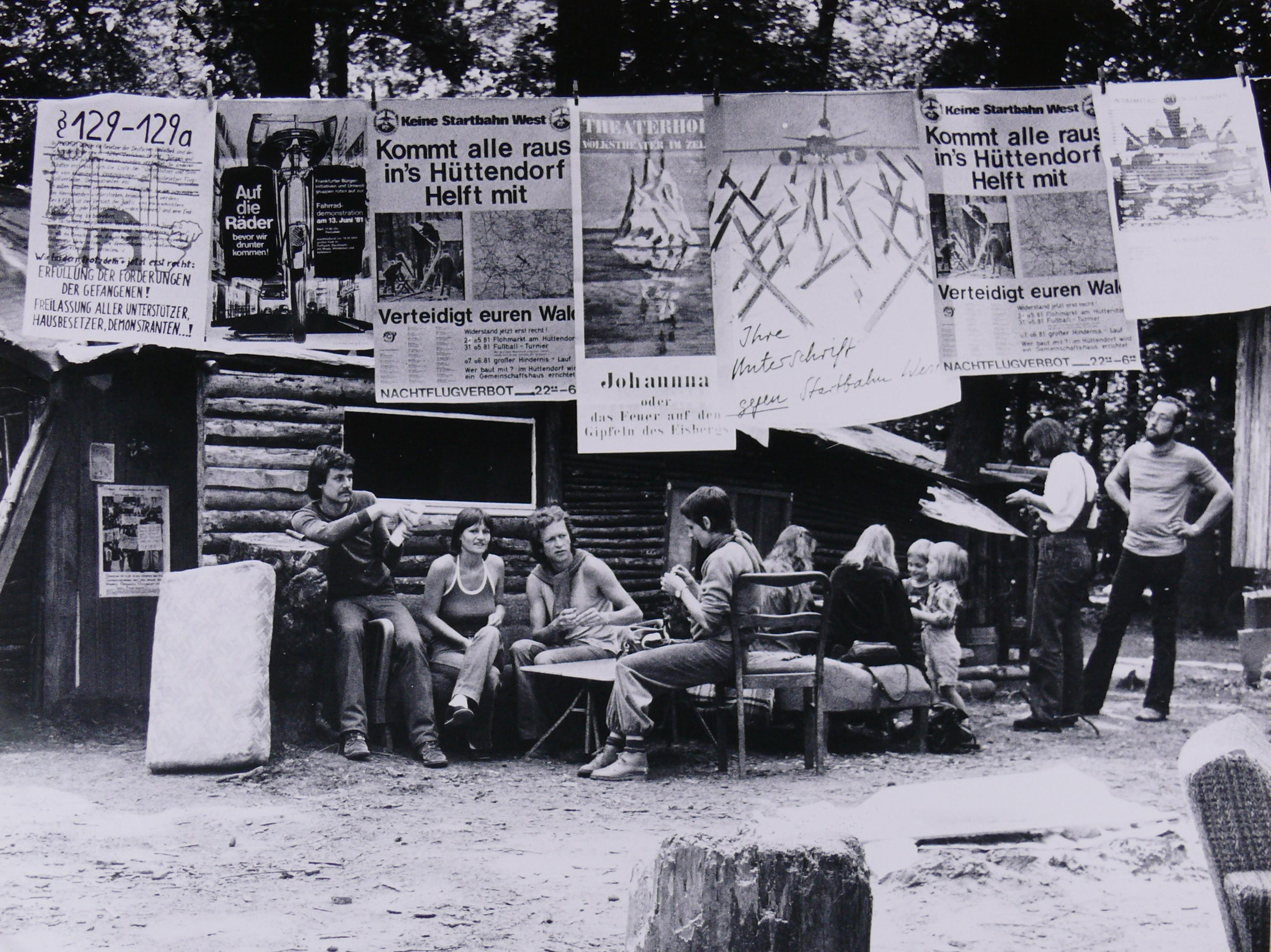 Frankfurt is considered a city of obstinancy, protest and criticism. Without the printed word, the critical mind would not have come far. In his model, Florian Göttkes presents the unwavering connection between word and criticism over the centuries.

Frankfurt has been one of the centres from which letterpress printing spread since its invention around 1540 by Johannes Gutenberg. He spent several years in Frankfurt working on his ground-breaking, world-changing discovery. The first copies of his famous bible were sold at the Frankfurt fair. Since the 15th century, there has been a book fair in Frankfurt; today, the Frankfurt Book Fair is one of the most important gatherings in the book industry.

In the 19th century, Frankfurt became a place of political protest: Supporters of the early national movement, radical democratic parties and the first labour movement demonstrated here. Critical newspapers were published in Frankfurts publishing centre. In the early 20th century, German sociology and so-called Frankfurt School, whose "Critical Theory" is world-famous, emerged at the still young university. The Frankfurt School was an important source of inspiration for the student movement. Frankfurt became the centre of the West German student movement. 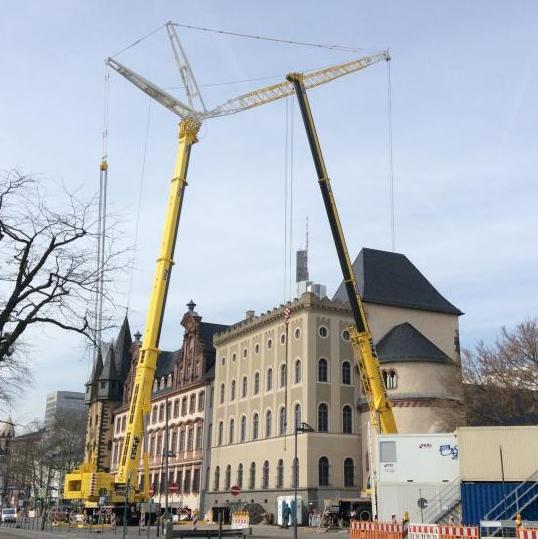 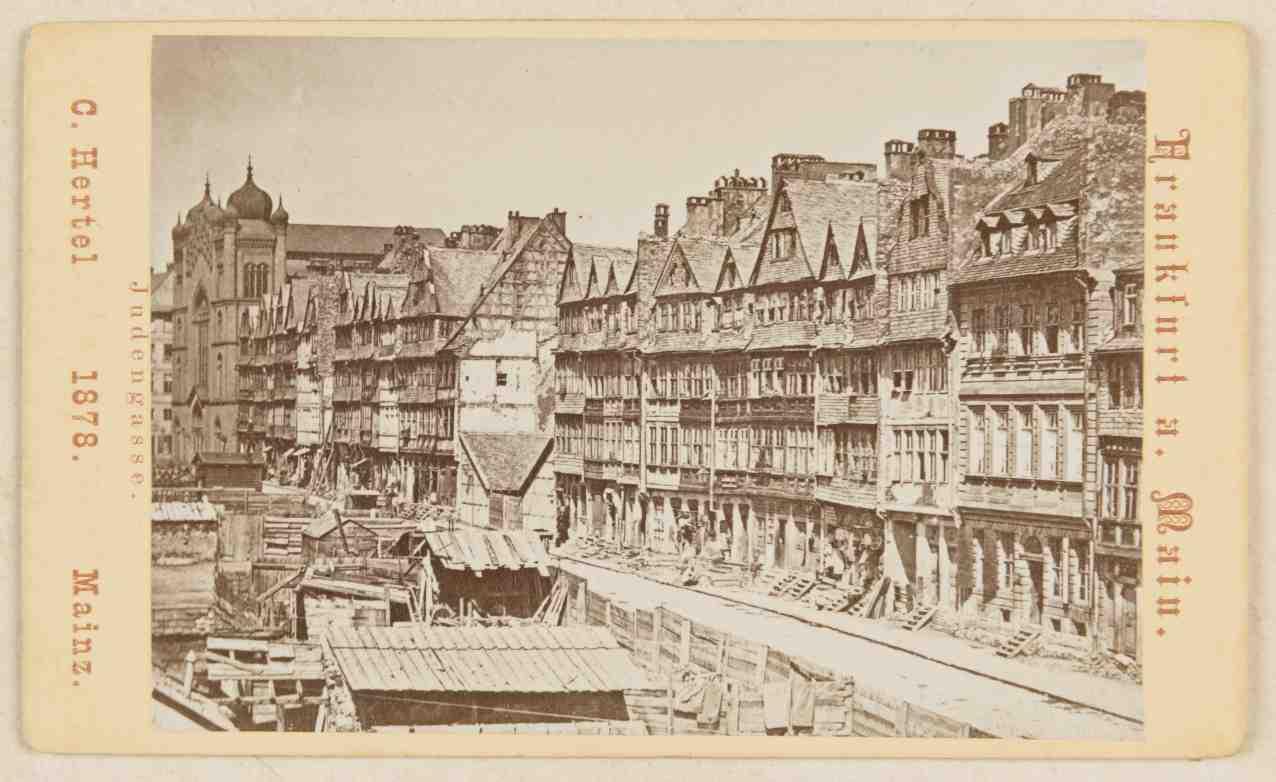 Up until the Second World War, Frankfurt had the second largest Jewish community in Germany