With a major centennial exhibition focussing on Germany as a whole, the Historisches Museum Frankfurt will call attention to the women who figured in the establishment of the Weimar Republic and the introduction of women’s suffrage in Germany in 1918/1919. In its first major temporary exhibition to take place on approximately 1,000 square metres in the new building opening in 2017, the Historisches Museum Frankfurt will present the historical events of the years 1918/1919 and the female protagonists associated with them.
On 19 January 1919, the hour had struck! For the first time, women were allowed to vote and be elected in Germany. The end of World War I and the collapse of the Wilhelmine Empire set the scene: a resolution of the Council of the People’s Deputies established the full participation of women in political life. The three-class franchise was abolished, and all women and men from the age of twenty could now vote for the politicians of their choice in an equal, secret and direct election for the Weimar National Assembly.
The turn of the year 1918/1919 marked a significant turning point in German history: the November Revolution had paved the way for German democracy and the closely related political equalization of men and women. 1918 and 1919 are thus years worth remembering and honouring – on the 100th birthday of parliamentary democracy and the 100th anniversary of the introduction of women’s suffrage.
The exhibition will thus adopt a special perspective on the years 1918/1919 – the perspective of women of the early twentieth century and their demands, expectations and visions. With reference to the topographical centres of the First German Women’s Movement – Munich, Hamburg, Bremen, Berlin, Frankfurt, Brunswick, Leipzig and Cologne – it will highlight their dedication to the right to co-determination in politics. The chief focus will be on the personal relationships between the protagonists, the histories of the women’s associations, and the international network of the First German Women’s Movement.
Apart from the national perspective, which will constitute the main focus of the exhibition, a second, modular section of the show will explore regional history and its protagonists. It will present the First Women’s Movement in the Rhine-Main area as well as the women of Hesse who entered politics on the regional, national and international level and contributed to bringing about the revolution of 1918/1919. The exhibition will work with a large number of audio and film sources giving voices and faces to the contemporaries of the period in question and their political speeches, discussions and stances. This will help to spark interest in the political topic especially among adolescents and school pupils.
In cooperation with archives, libraries and museums, the museum will make an important contribution to the museum-educational mediation and further scholarly investigation of the history of the First German Women’s Movement. The exhibition is privileged to be held under the auspices of the Federal Ministry for Family Affairs, Senior Citizens, Women and Youth (BMFSFJ). 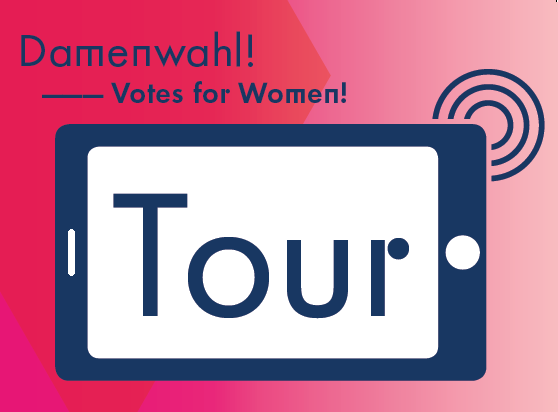 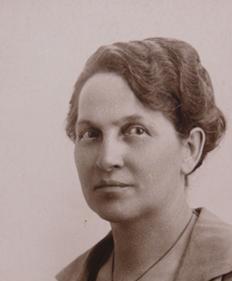 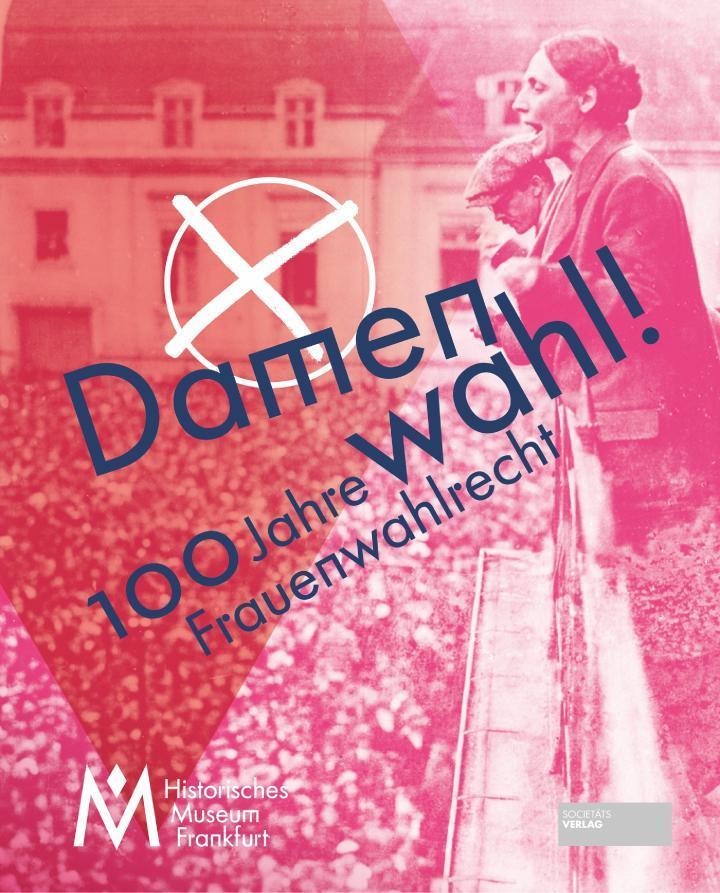 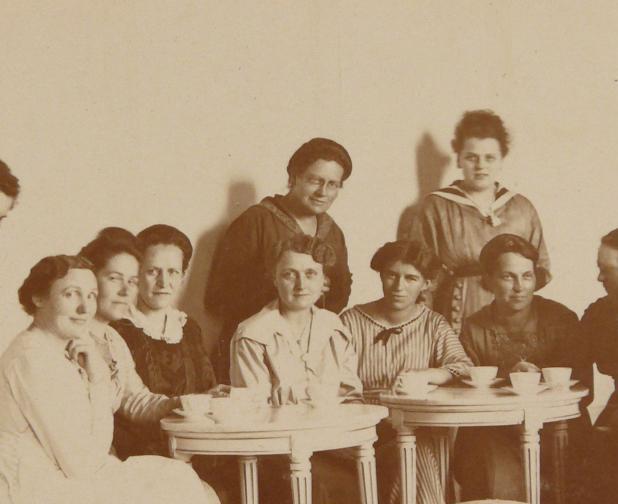 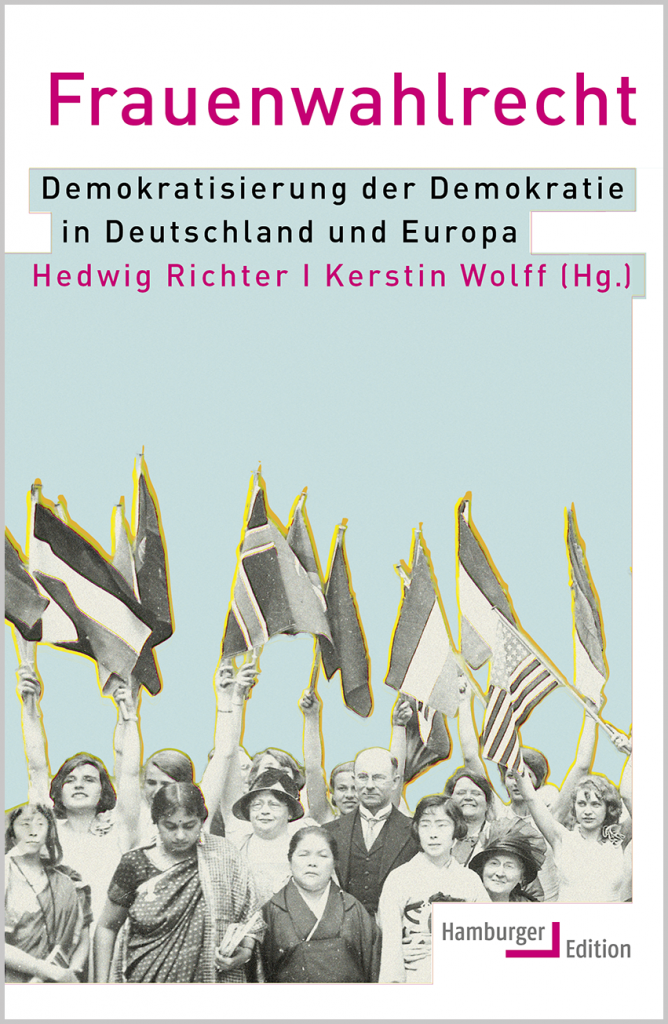