From May to October 2018, the CityLab focused on "Difficult things", i.e. objects formerly in Jewish ownership that changed hands under National Socialism. This CityLab was associated with the travelling exhibition "Legalized Theft. The Fiscal Authorities and the Plundering of the Jews in Hesse 1933-1945", prepared by the Fritz Bauer Institute and the Hessischer Rundfunk. The exhibition has been touring through Hesse for 16 years and came to a final presentation in the Historisches Museum, where a selection of the more than 150 examples of cases that have been researched at the various exhibition venues since 2002 is on display.

Traces of the 'Legalized Theft' in the museum

The final presentation of the travelling exhibition gave the Historisches Museum the opportunity to show the traces of the 'Legalised Theft' that are still visible today: in the museum collection as well as in private ownership. Therefore, the exhibition "Inherited. Bought. Looted?" was developed. One part of the exhibition showed how the museum benefited from the 'legalized theft' of the Jews, what role provenance research plays in the museum and what questions and difficulties it faces. In a second part, the effects of the 'legalised theft' on six families were shown, whose stories are told in the Library of Generations.

In the CityLab, the focus was on objects in private life that changed hands during National Socialism, e.g. at public auctions at which the belongings of deported Jews were sold at auction. Even those who were considered "air-damaged" were often newly equipped with clothes and furniture, often previously owned by Jews. In this way, countless objects changed hands, and many people profited from the 'Legalised Theft' - museums and private individuals alike. Other "difficult things" that were shown in the CityLab were "souvenirs" of German soldiers who brought them home from the "occupied territories", e.g. an icon, a silver cup, linen or jewellery. Under what circumstances did these things change hands?

For more information about the process please open the text:


The expropriation, persecution and murder of Jews under National Socialism still shows its traces in our "world of things" today.  At the beginning of the CityLab "Difficult things" the questions were: Where are all the things sold, confiscated, auctioned and robbed under force today? Are they still among us? For the CityLab 2018, we were looking for everyday objects from Frankfurt's citizens that were formerly Jewish property or came from the "occupied territories". Such "difficult things" exist in many families. Their history is only fragmentary, insinuations and rumours circulate, the objects are surrounded by a mystery that raises questions.  Why is there an auction stamp on grandmother's piano? Why do the "bombed out" grandparents inherit antique furniture, table linen or silver cutlery? A group of nine people participated in the CityLab, presenting their "difficult things" and publicly asking their questions and doubts about the origin of these things. Within the CityLab these questions were investigated. In our usual participatory manner we tried to shed light on the history of the objects and their previous owners.
In cooperation with the Fritz Bauer Institute, a series of workshops has been developed, including an introduction to the methods of archive research. Owners of "difficult things" were supported in their research on everyday objects or family histories by the historian Ann-Kathrin Rahlwes and the archivist of the Fritz Bauer Institute Johannes Beermann. The results of the archive research could be discussed in a private atmosphere. The CityLab "Difficult Things" had a group of nine participants. For many participants, the examination of the "difficult things" was an occasion to confront their own family history and to begin a conversation about the involvement of their own ancestors in the Nazi regime or how they dealt with it in the post-war period. And even if the history of the respective objects could not always be clarified, the search itself has become the subject of the exhibition - as a way of facing up to the burdens of the post-war history of National Socialism. 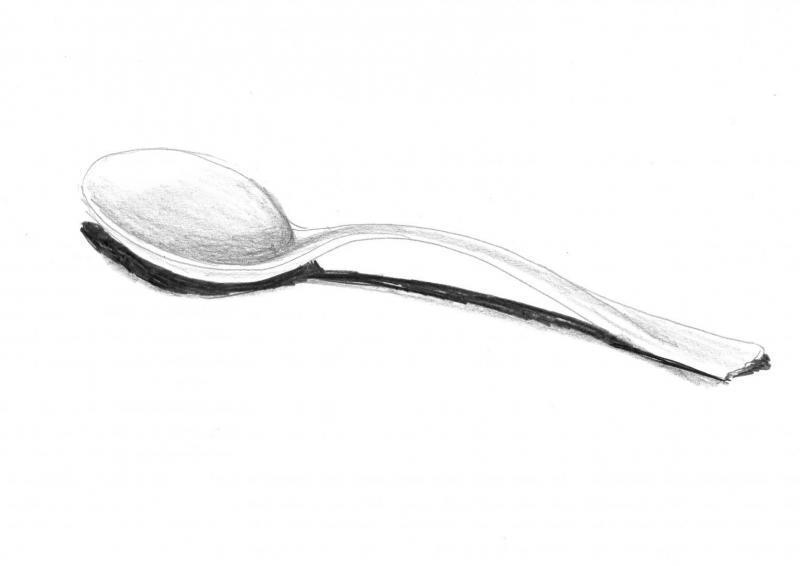 The process and the results of the research were captured in animated films by Ralph Mann. 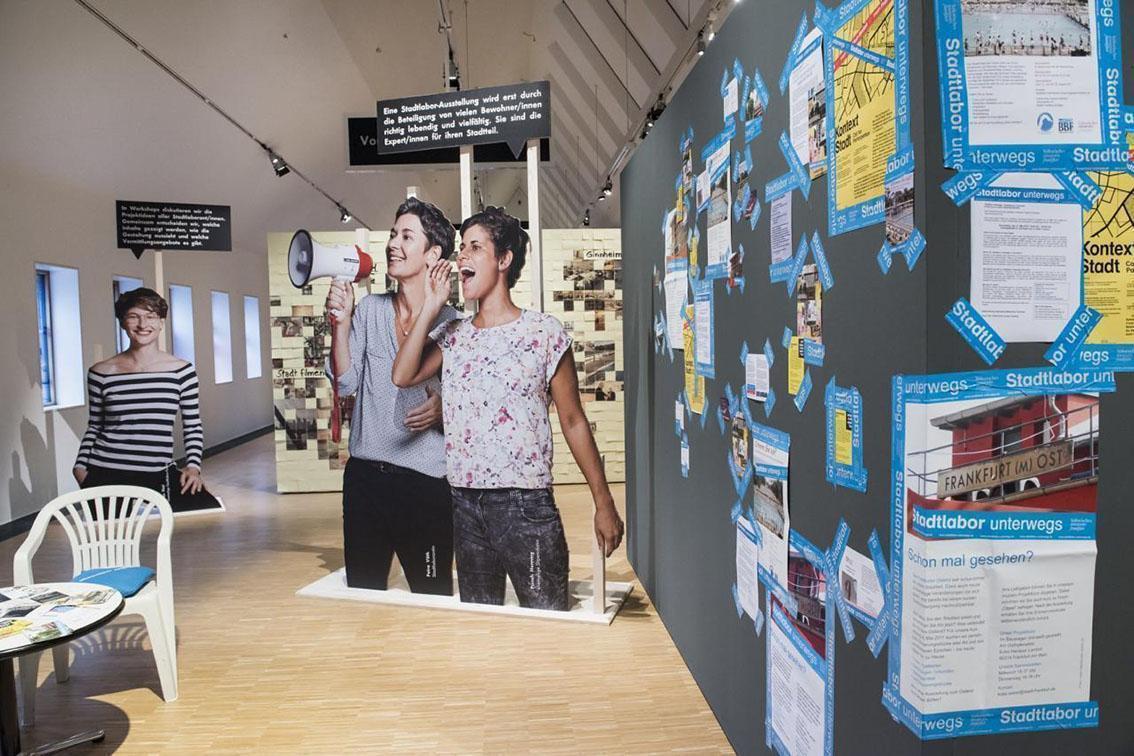